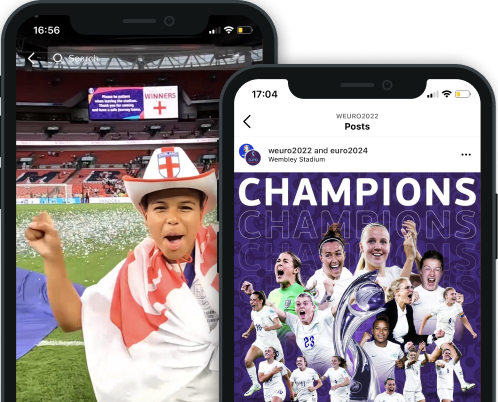 Following a successful delivery of the men’s European Championship in the summer of 2021, InCrowd was again chosen as UEFA’s ‘digital content hub’ for Women’s EURO 2022.

Representatives from the video, photography and graphics teams at UEFA joined the InCrowd team in the Paddington HQ in London, collaborating with our web, app and social media content creators to generate a tournament atmosphere across all content disciplines. Members of UEFA’s digital production team including product owners and web ops also joined the team during the first week of the finals. As with the tournament itself the web, app and social channels saw huge levels of engagement and audience growth.

“2022 is by far our best and most productive Women’s EURO to date. I know how much hard work has gone into the production of some seriously impressive content.”

The tournament was anticipated to be the biggest ever Women’s EURO on digital channels with a primary aim to double sessions on UEFA’s official website and app and increase followers and engagement on the relevant social media channels.

There were also “unknown knowns” such as expectations for a huge increase in partner content publication. After a Women’s EURO in 2017 that was covered with no female representation on the content team, a diversification of the staff was a big expectation within UEFA. This would require more longer-term planning and an in-depth recruitment drive.

After the successful delivery of outstanding projects across digital channels for the men’s EUROin 2021 and the ongoing UEFA Champions League, the InCrowd content team were selected for this project. InCrowd’s London HQ in Paddington transformed into the UEFA digital content hub welcoming video, graphics and photography leads from Nyon in addition to the InCrowd content team already in place and ready to go.

The planning phase moved into delivery from January; staffing lists were submitted to UEFA and roles assigned within the InCrowd team to ensure a smooth delivery from pre-tournament build-up to post-tournament activity. InCrowd staff contributed to the UEFA digital content master plans and were involved in regular workshops in preparation for the main event, working collaboratively with the UEFA team in order to get set up for success.

“Every target has been smashed and the unprecedented content across web and apps has been second to none.”

The tournament itself was a monumental success, and was expertly covered across web and social channels by the team with excellent sentiment and feedback from UEFA over the delivery. In terms of numbers, primary KPIs were smashed across the board. On top of the numbers was the huge amount of stakeholder support which produced very positive sentiment at UEFA. Effort was made to not just deliver against the brief for those UEFA stakeholders, but maximise eyeballs on that content. One such example of lining up those Venn circles was in broadcaster promotion with our Where To Watch article, which was the second-most popular on the site.

The social team had been expanded to seven – using several members of the men’s football social team – which required appropriate knowledge sharing and detailed planning. An emphasis had been placed on engagement and ‘being relevant’, especially across social which is more and more dictated by ‘of the moment’ trends. The increase in followers of nearly 600k across all platforms was an exceptional result for accounts that are technically not ‘trending’ or have low activity for 3 year-periods at a time. The team also supported The FA’s channels, particularly the Women’s EURO ticketing Twitter feed, and gave additional amplification to all the various stakeholder requirements covered by the web/app team.

“I just wanted to pass on my gratitude for what has been a thoroughly enjoyable month in your company at InCrowd HQ. You should all be proud of the magnificent work produced” 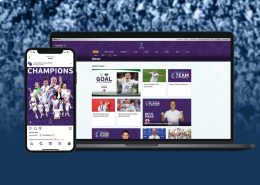 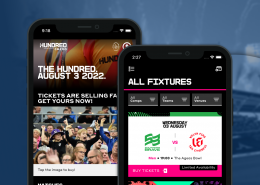 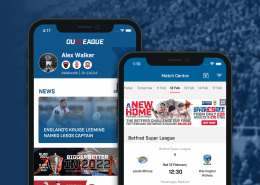 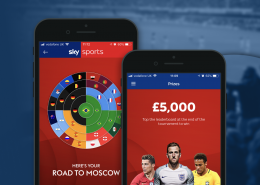